Thank you for your patience while we retrieve your images.

The work of artist Monica Tiulescu is many, sometimes contradictory, things at once. It references the past and looks into the future. It is micro and macro. It is flat and 3 dimensional. It is generated and expressive, extraterrestrial and earthbound. Also, instead of only setting up binaries, it can be viewed anywhere along those spectrums which is rich territory.

All of this and more exists in the series that Tiulescu calls ‘Species Work’. The group embodies a sense of constructing, of architecture as opposed to a more direct expression through something like, say paint on canvas or pencil on paper. It counterbalances a sense of the algorithmic - as in following a set of protocols - with a solid foundation of the creative impulse of a human. It is as if she sparks an organism into growing and then observes its stages of development, sometimes taking snapshots along the way. Sometimes also, the organism seems to be no longer entirely under her control. A careful balance of the impulse to create with that of letting go to see what develops.

The work also conveys an uncanny sense of science fiction, of future architecture, of the future of biology and evolution. The combination of organic forms, reminiscent of shells, insects, spiders, mollusks, skeletons of dinosaurs, blend with a constructed precision that allows them to build on themselves. This creates within each piece itself a reference to its own beginnings. There is loop here that is engaging, a bit raw, and really innovative.


Tiulescu studied architecture at Sci-Arc for two and a half years and then received her Bachelor of Architecture from the Cooper Union and a Masters of Advanced Architectural Design from Columbia University. She is is a partner of AGGLAB, a collaborative research and design practice and is also currently the Arts Director of Architecture + Design at the Ruth Asawa School of the Arts. More information can be found at: www.monica-tiulescu.com 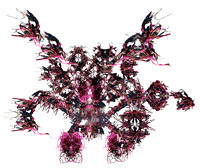 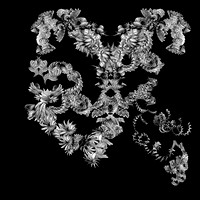 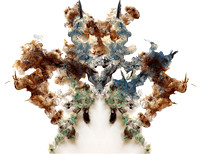 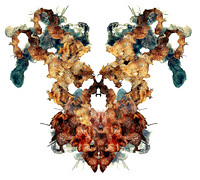 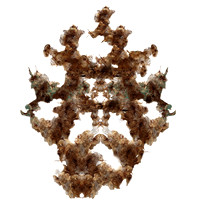 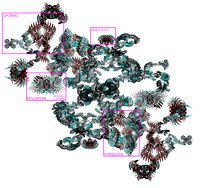 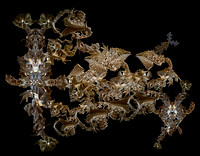 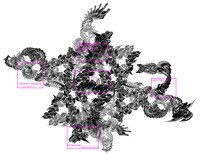 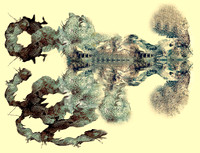 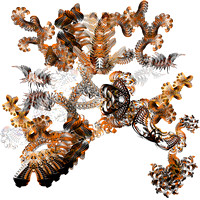 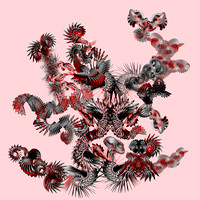 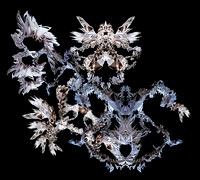